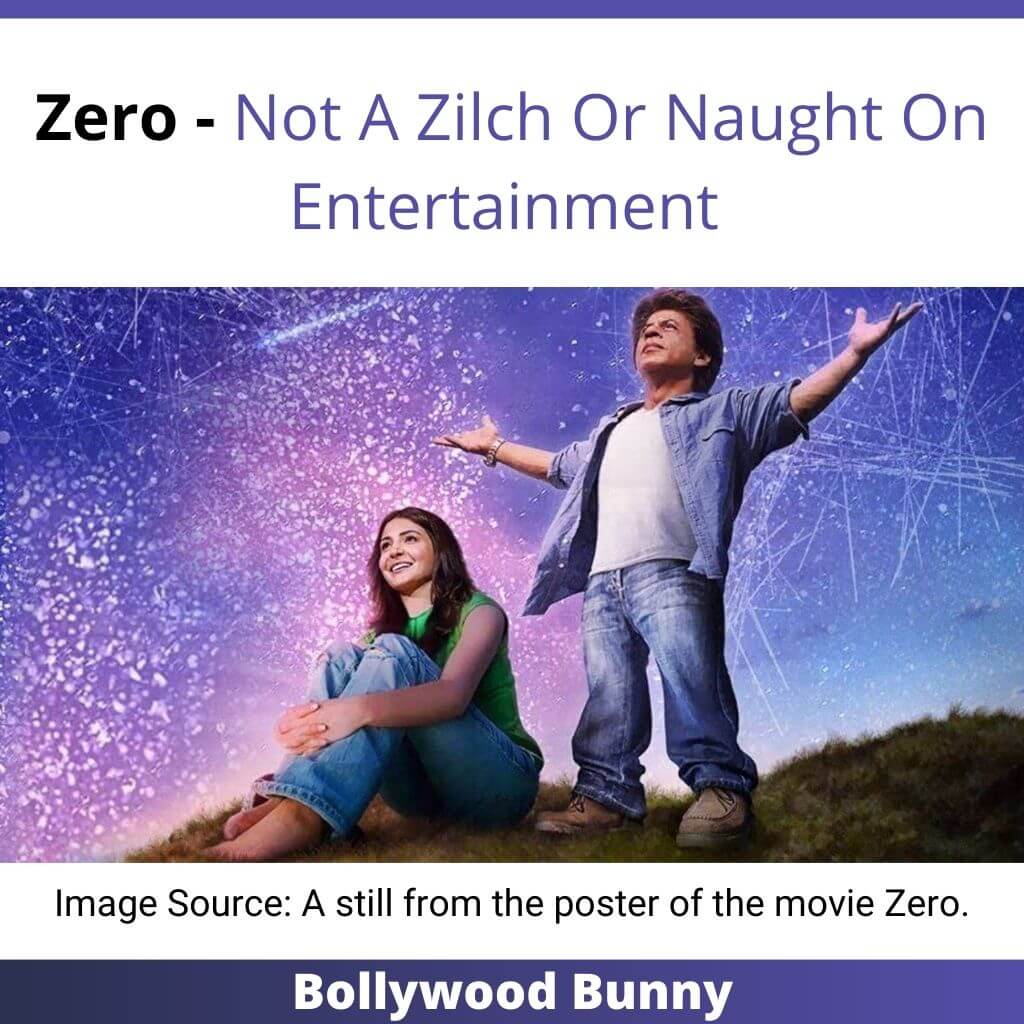 King Khan has always been a favorite in Bollywood, and when it comes to treating the fans, he always does it in style. This year he has released a teaser of his latest movie, ZERO. However, the film is quiet compared to the title, at least in offering the entertainment quotient.

Will it be a paisa vasool movie

When this Badshah of Bollywood is around, you cannot expect anything other than a full Paisa Vasool movie, and this zero promises to do more than that. To add to the value of the film, you have two leading ladies to join him. The trio has already worked together before in Jab Tak Hain Jaan, and their characterization here is also worth watching.

According to the characters’ details, Shah Rukh Khan will be playing a dwarf Bauaa, a vertically challenged person. He is playing this for the first time. Katrina Kaif plays the role of a glamorous lady battling alcoholism. In contrast, Anushka Sharma plays the scientist with a high mental caliber but is a challenged person and is seen staying bound to the wheelchair.

He has done the same here, directed by Anand L Rai, who has an uncanny way of bringing out the best in his actors. Explaining title zero, the director elaborates that he wanted to show the world the incompleteness of mankind. He added that people are not complete, and there is beauty in being incomplete.

The characters in the movie are bound to depict this in the film. People have loved the teaser and have a high appreciation of it.

Being a pre-Christmas release, to be exact, on December 21, much is expected from this movie as it is always from King Khan. I hope he lives up to expectations and comes out in flying colors with his two lady accomplices.