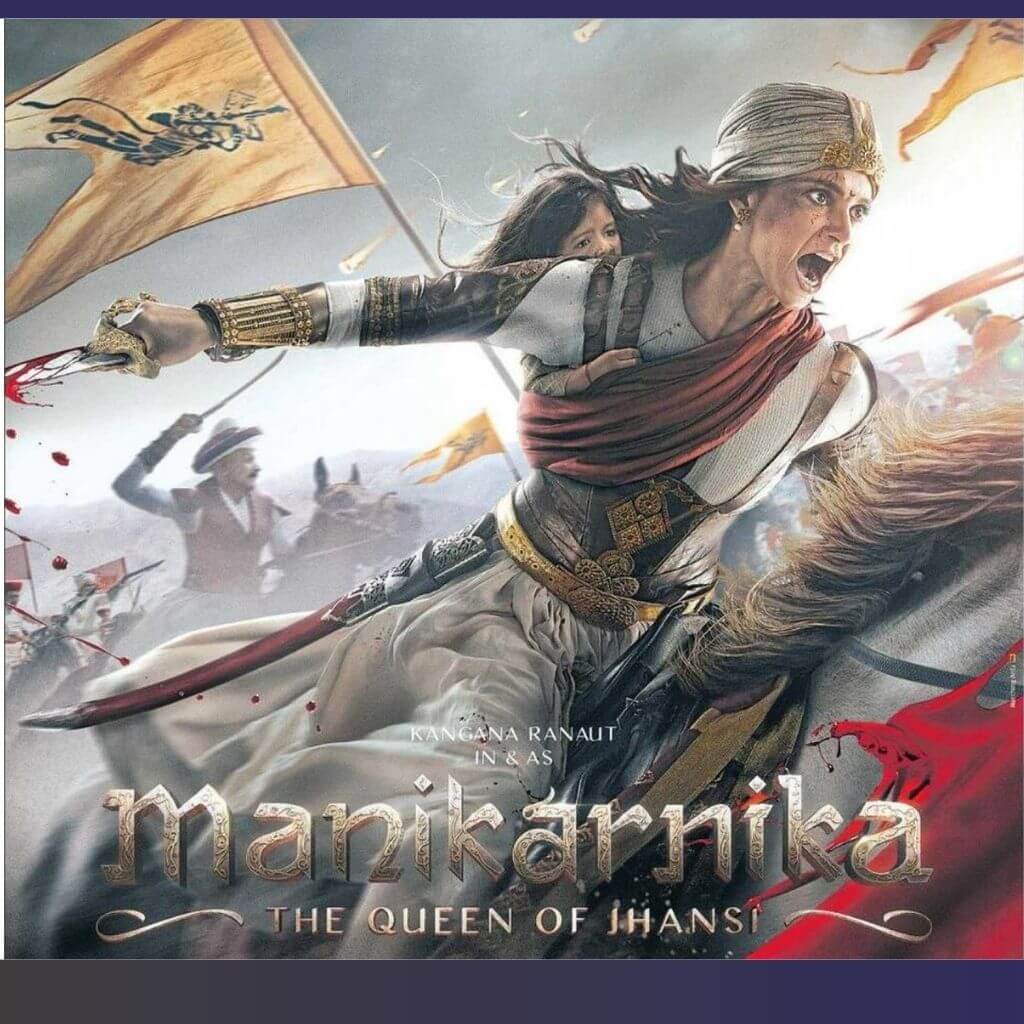 Though entwined in several controversies during its making, Manikarnika, The Queen of Jhansi, is marching ahead to completion and aiming to keep its release date promise to the public. It is a must-see period drama depicting one of the favorite characters of literature Jhansi Ki Rani Lakshmibai, in a bold and brave role very well played by none other than Kangana Ranaut. This queen actress plays her first role as a real queen, and she gets into her character with ease. Her attire and costumes look fabulous and fit the role.

On the verge of completion on time

She is joined by many other well-known B-town celebrities like Atul Kulkarni, Jisshu Sengupta, Suresh Oberoi, and many more, including the debutant Ankita Lokhande. The latter had played a very successful beti and bahu role on TV a few years back and is now on the big screen to entertain you with a very prominent role of Jhalkaribai, who had a prominent place in the life of Rani Lakshmibai.

Invoke patriotism and love for history

Director Krissh, who donned the director’s mantle, left midway, leaving a gap which Kangana took over. This brought in more exits like Sonu Sood and Swati Semwal. Yet the pace of making the film did not stop, and here it is, marching ahead to its completion and post-production process.

This has a dance choreographed by the great Saroj Khan, which will be a must-watch for the dance lovers and one and all. Music is by the trio Shankar- Ehsaan-Loy is sure to invoke the feeling of patriotism amongst the viewers. This period drama will attract the history buffs who will go out to see what is in store for them, and others who get some history lessons can conjure up a love for it, no doubt.