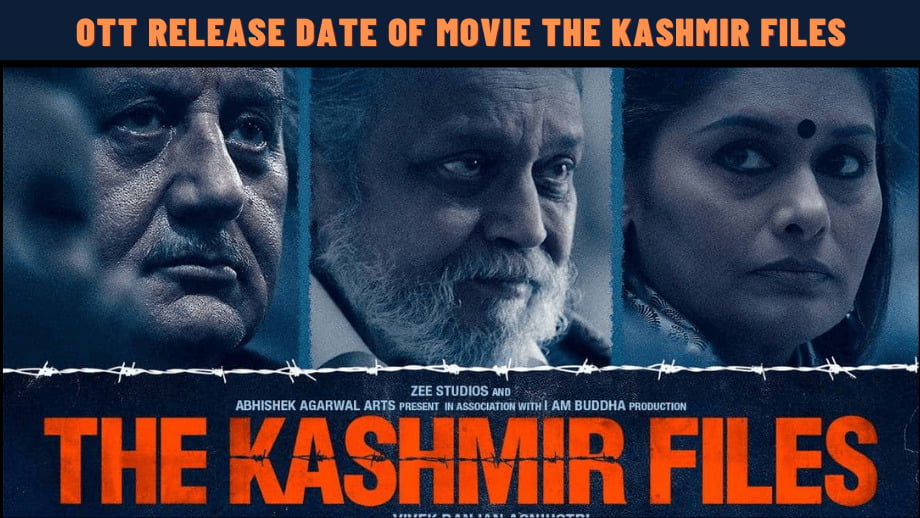 Many people have been captivated by the film The Kashmir Files. The rate at which its collection grows with each passing day is noticeable. The trade predicts that the film will gross more than 100 crores at the box office. The Kashmir Files Movie on OTT Platform. The film’s OTT release date has been set … Read more

Alia Bhatt’s Gangubai Kathiawadi will be released in theatres on February 25th, 2022. Upon its release, the film received positive reviews and has since grossed more than Rs 100 crores at the global box office. While the film is doing well at the box office. Alia Bhatt fans are wondering when it will be available … Read more