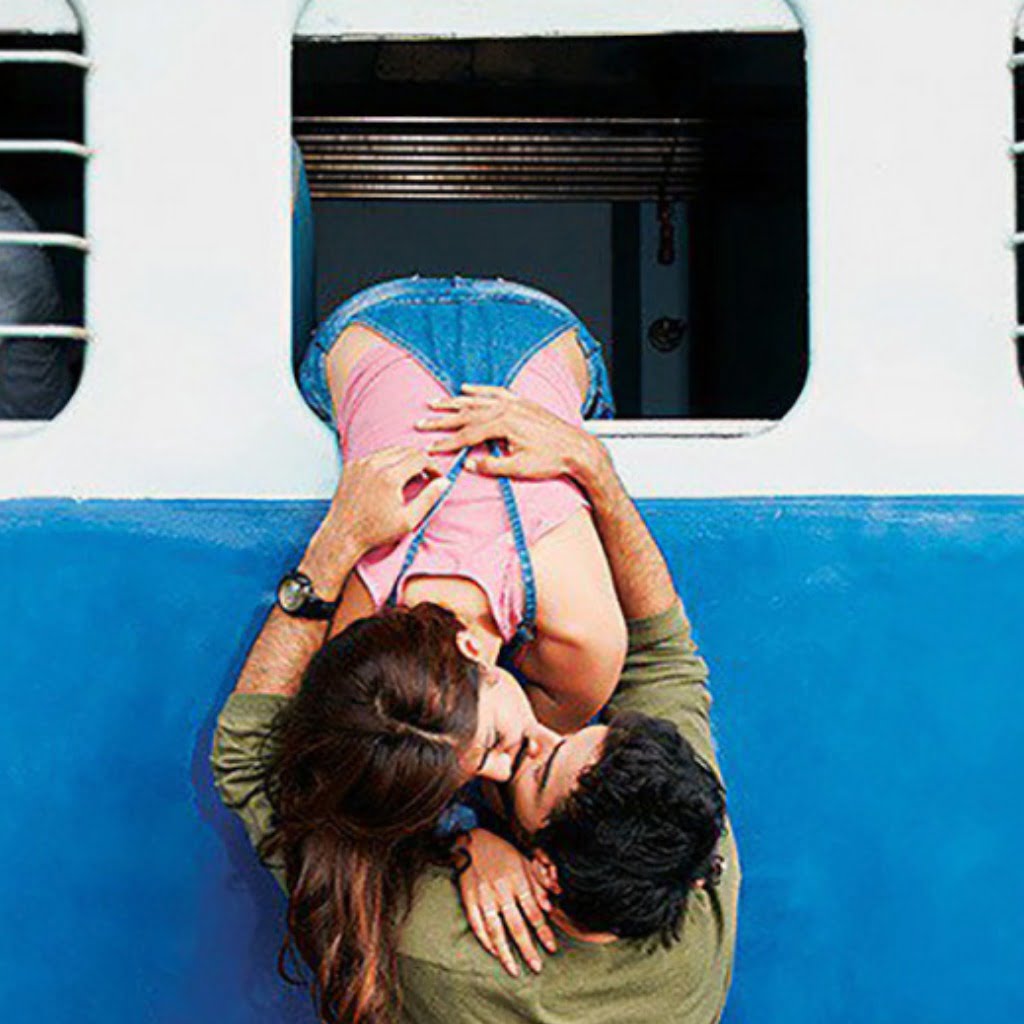 Rhea Chakraborty, not new to Bollywood is paired against a newbie Varun Mitra in a new romantic flick by the maestro none other than Mahesh Bhatt. She debuted with YRK banner Mere Dad Ki Maruti in the lead role and had gathered enough eyeballs for her role in it. This did land her into different film roles too.

You can see a lot of PDA-public display of affection by this female protagonist in the movie. She is shown as an ambitious girl but falls for a Delhi based tour guide played by Varun Mitra. The feelings are mutual and eventually they get married. The scenes where she is displaying her feelings of love are really endearing. This movie is high on emotions and displayed well by each one.

A huge shock and twist in store

However, this initial euphoria of love between the two fades away after facing the day to day struggle after marriage. They have fights and this leads to separation, and Rhea eventually leaves her husband. The scene is really heart wrenching.

But a huge shock is in store for her after sometime when she sees her husband married to another girl played by a debutant Digangana Suryavanshi, who is a well-known face on TV.

This Pushpdeep Bhardwaj directed movie has music composed by multiple scorers and talented people like Javed Mohsin, Samuel Shetty-Akanksha Nandrekar, Jeet Gannguli Abhishek Mishra and Tanishk Bagchi. Listening to both the sad and happy numbers rendered by none other than Shreya Ghoshal, Arijit Singh and others you can know love is in the air and makes you nostalgic taking you to the 90s era. For those who favor romantic flicks it is a must see. Music and lilting numbers is a plus in this movie along with this the overall the show of emotions even from the debutants is praiseworthy too.