Skip to content
Home » Blog » Sadak-2, Expect A Soulful Sequel After A Near Two-decade
0
SHARES
ShareTweet

Yes, you heard it right. A veteran is at the helm of a sequel venturing into the direction of nearly two decades of absence. Any guesses it is none other than the great Mahesh Bhatt who has given some real hits in Bollywood.

Great personalities to join a journey

He is here to direct the sequel of the 90s blockbuster Sadak. Sadak 2 will have Sanjay Dutt and Pooja Bhattas as the leads, and the parallel leads will be Aditya Roy Kapur and Alia Bhatt.

Mahesh Bhatt is donning the director’s cap after a long time and guiding and directing his younger daughter for the first time. Alia is enthralled with the idea of playing a role in a film that her father directs. She feels blessed, and it is a dream come true for her. she tweeted her feelings and let the world know about them through this platform.

A great birthday present on the reverse

Pooja was also expressive about this, and to put it in her words, “He’s back! to breathe a new life into our souls and to breathe more life into our souls.” She looked elated to come onscreen again. She said that birthdays are for receiving gifts, but her father gave her a great gift on his 70th birthday by announcing that he would direct two of his daughters.

Sanjay Dutt wished the great director on his birthday and thanked him for this sequel of a film close to his heart. And he felt proud to be a part of the journey and looked forward to it.

Slated to be released in April 2020, it will be one of the most looked forward films in the next year, with so many greats being a part of it. 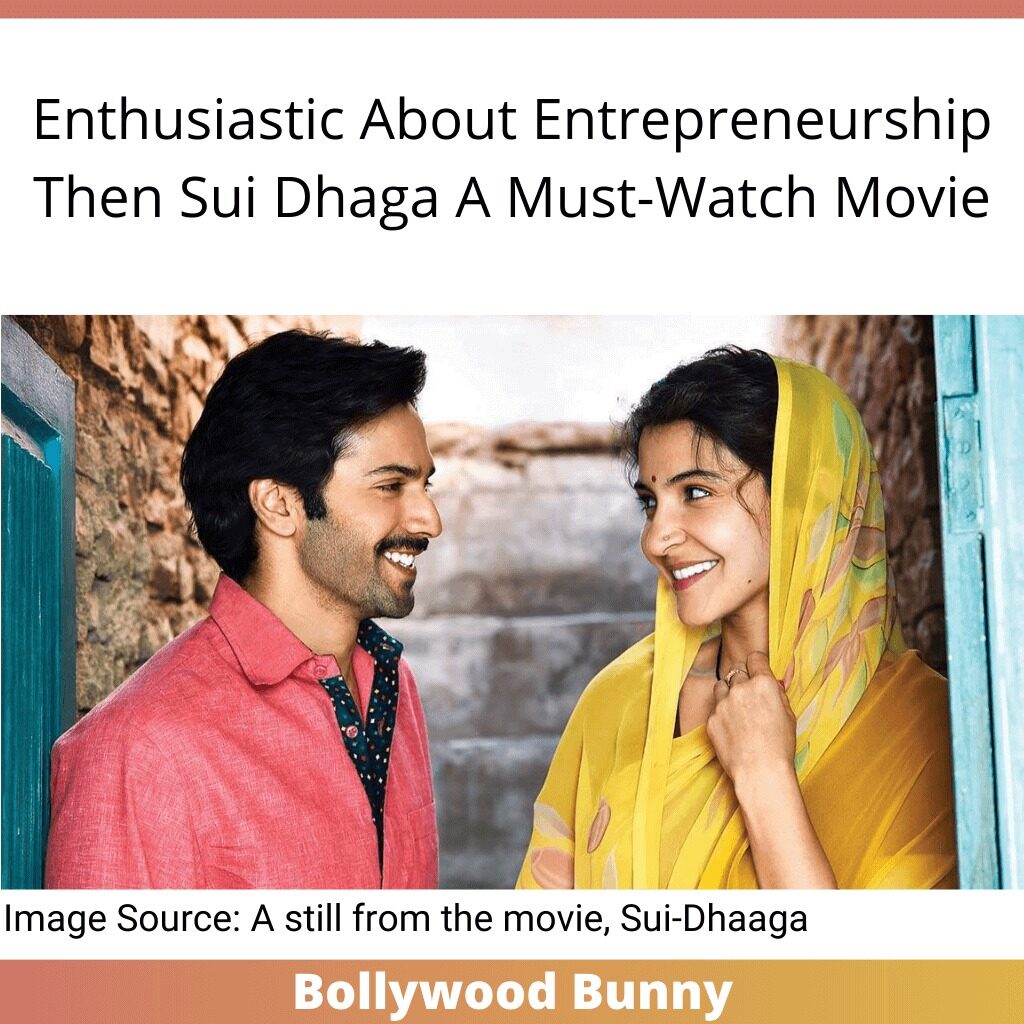 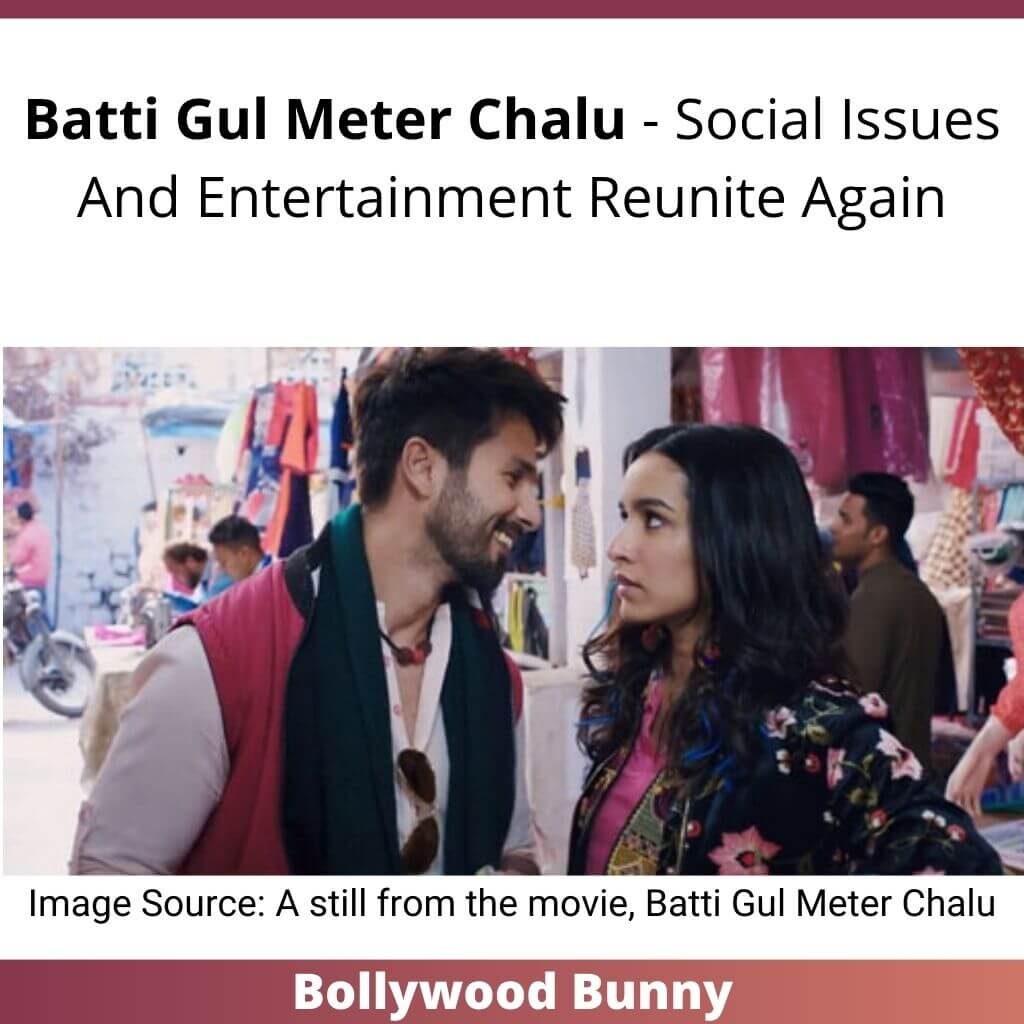 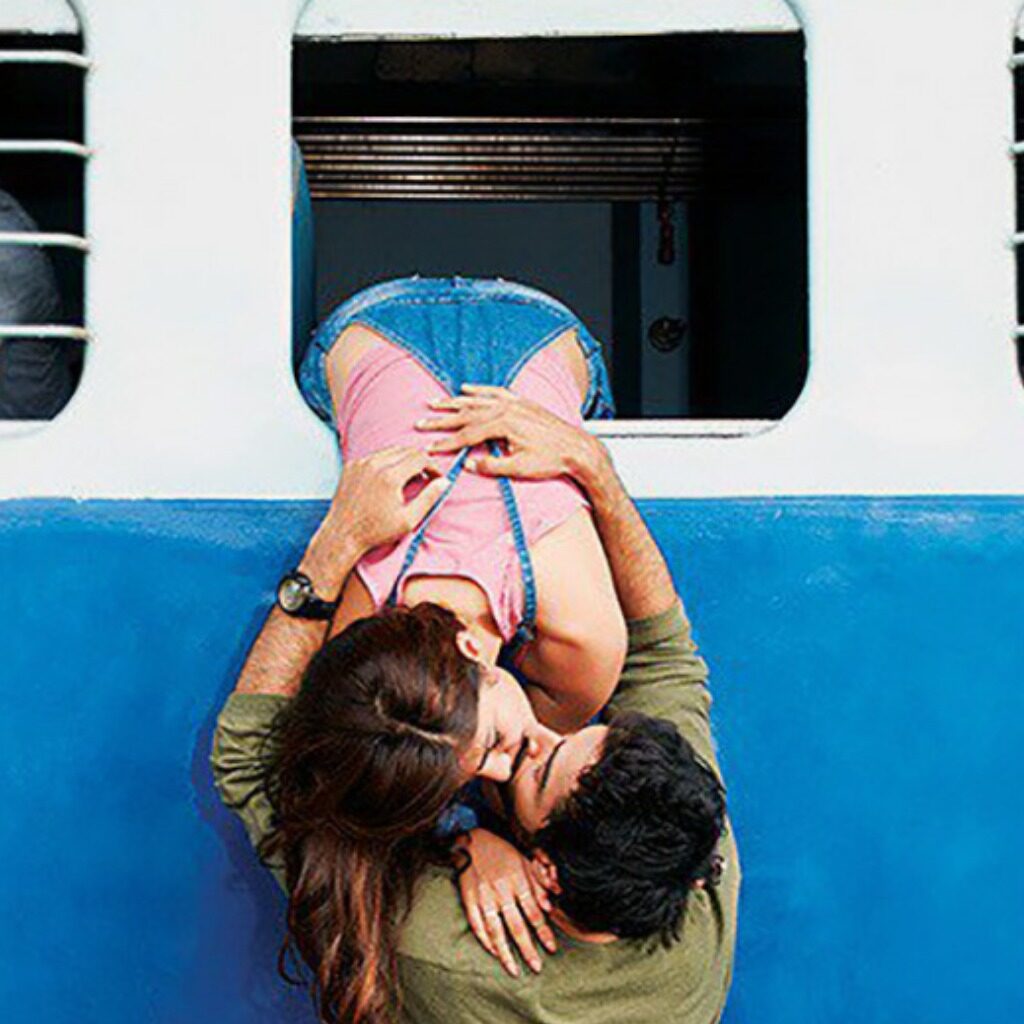