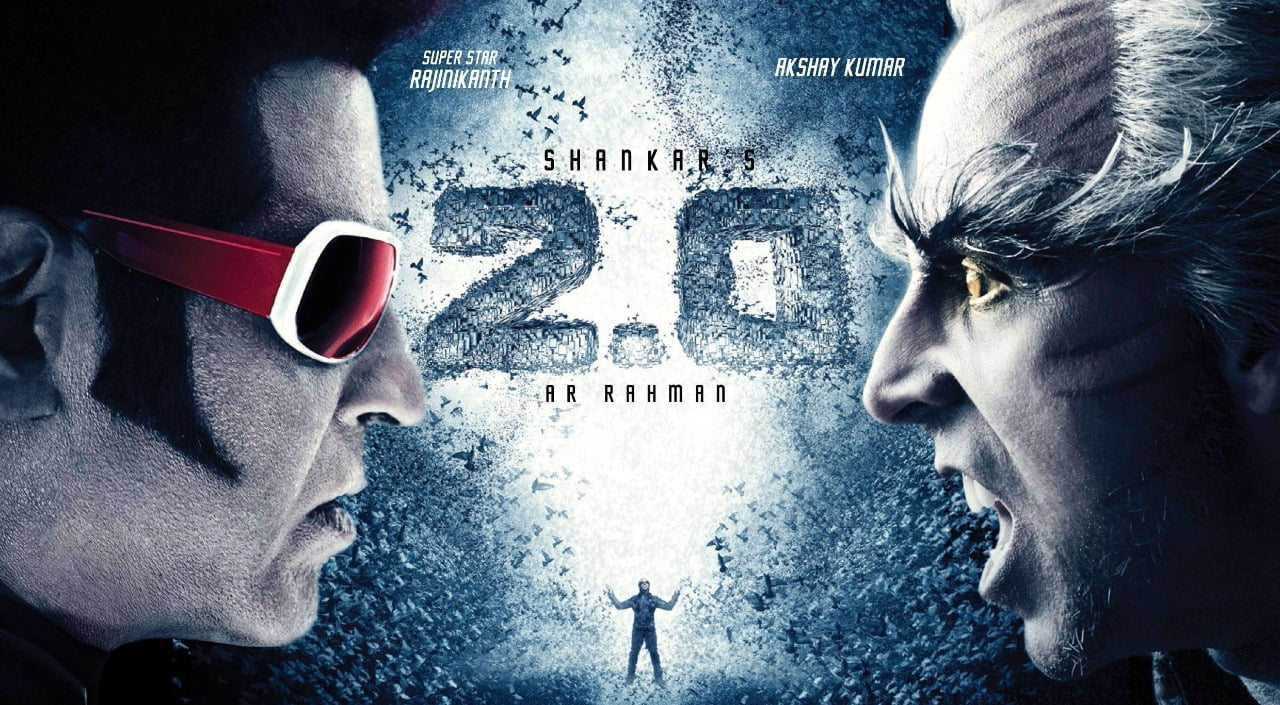 Whenever Rajnikanth movie is slated for a release, it garners a lot of attention, so can 2.0 be any exception. A sequel to the 2010 Enthiran/robot, 2.0 is a multilingual movie starring Rajnikanth as Vaseegaran, the robot Chitti. He is here to stop the dirty games that Dr Richard – played by Akshay Kumar – is up to.

Akshay Kumar’s debut role in a multilingual film is unrecognizable. However, it seems exciting and may get an emotional reaction from the audiences in the south as he has always been in the north. It would be interesting to watch him play the role of a negative character for the first time on the screen. Though you have these big names on screen, including Amy Jackson, Sudhanshu Pandey, Adil Hussain, and technology is the main hero in this film.

Slated to release in November 2018, the masses eagerly await this Lyca Production movie directed by Shankar. Their curiosity has been evoked by the 3D teasers released in several theatres all over the globe. Made by VFX technology, it is the first movie that has adopted it.

This has also led to an increase in the budget of making the movie. It has also exceeded its initial budget of INR 450 cr. by more than INR 100 cr.

The movie has music by the renowned music director A R Rahman and also had its audio launch in Dubai in December 2017. The audience has well accepted the songs, which has made the audience a little bit more curious to watch the breathtaking visuals in the latest technology.