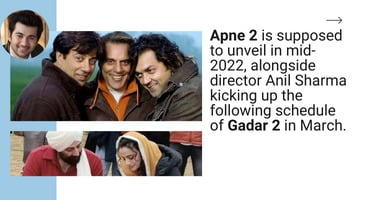 Dharmendra had formally declared a sequel to his 2007 sports drama Apne before 2020. The film starred Dharmendra, Sunny Deol, and Bobby Deol, and the trio will reprise their roles in the sequel. Anil Sharma’s flicks Apne and Gadar are both timeless classics. The writing for Apne 2 is finished, and casting for the remaining … Read more 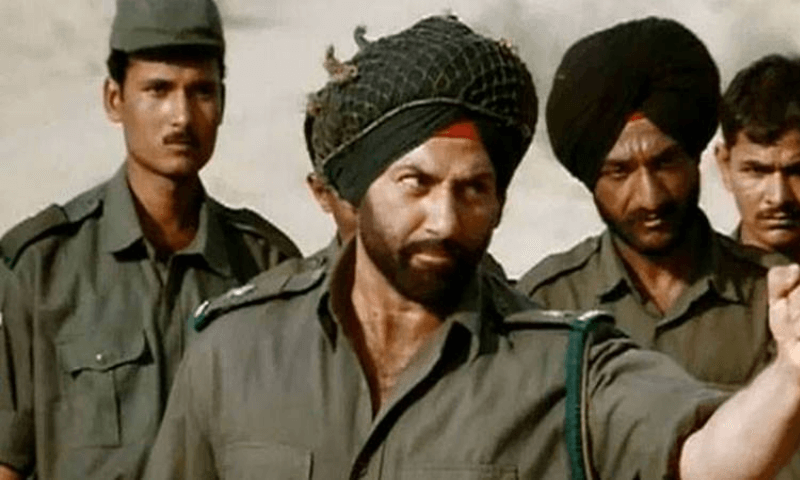 Sunny Deol: In 1997, Bollywood director JP Dutta made a film named Border with stars like Sunny Deol, Suniel Shetty, and Akshay Khanna, which is alive in the minds of people till date. The patriotism and feelings of Indian soldiers were served in this film so beautifully that the audience sees this film on 26 … Read more