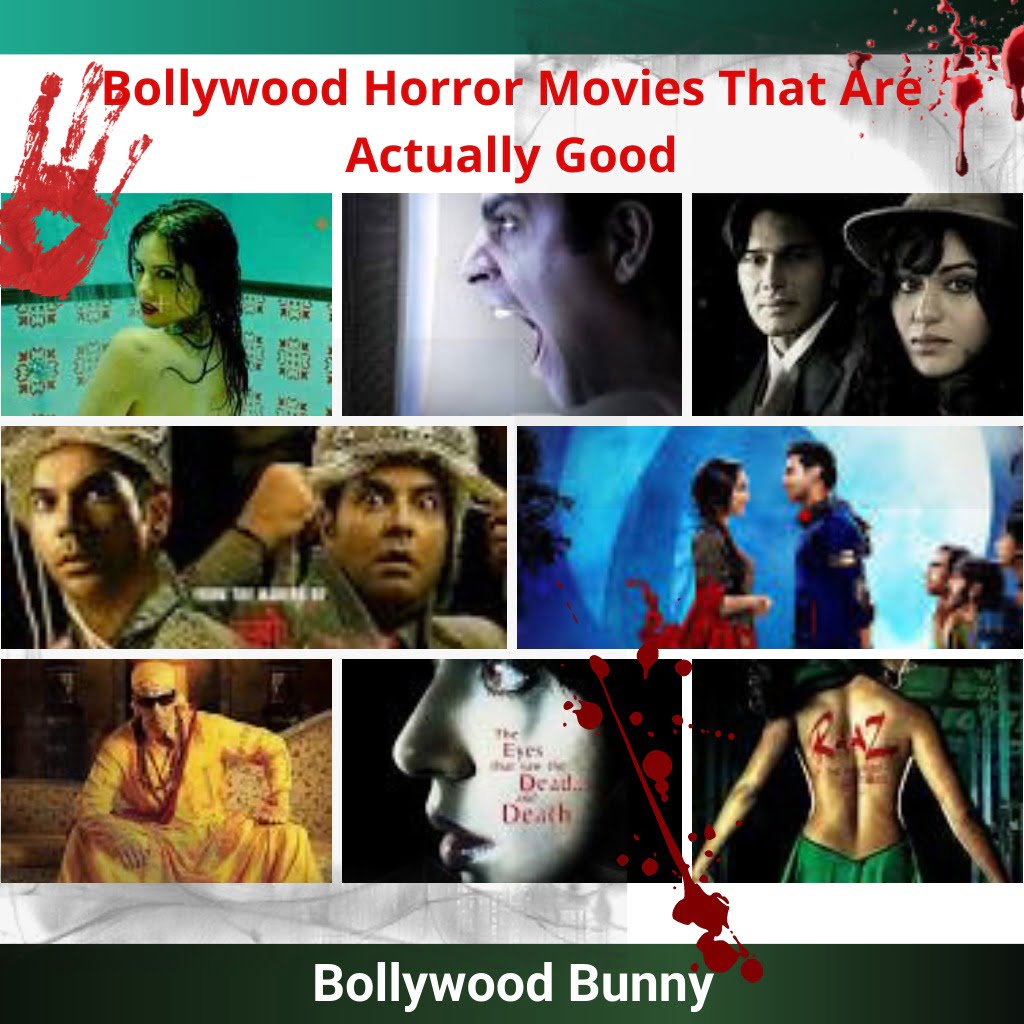 Popular Bollywood horror movies Bollywood is known for its commercial films and masala films. However, the Hindi film industry has produced many masterpieces in various genres over the years. While horror isn’t Bollywood’s most popular genre, it does include a few films that will keep you up at night and make you believe in spirits … Read more