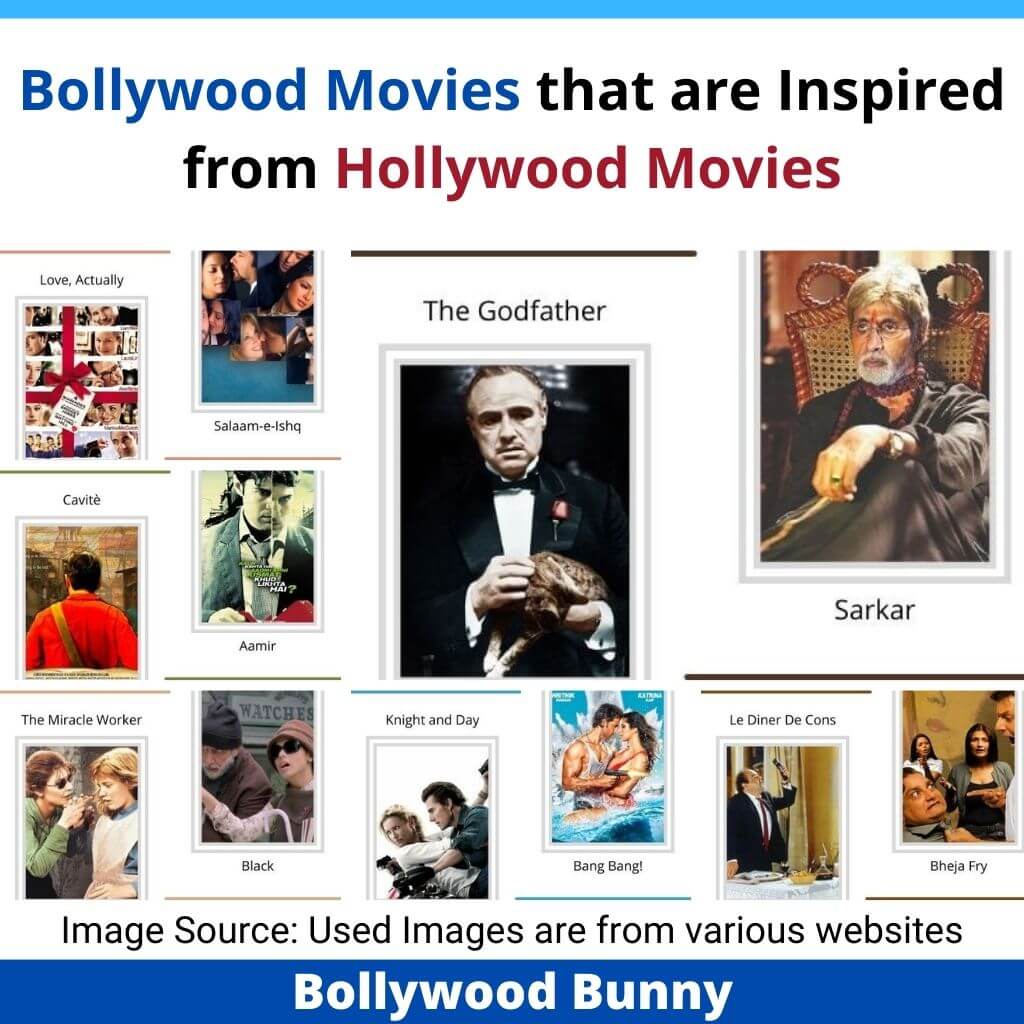 Bollywood has taken inspiration from many film industries worldwide over the years. Most of us have seen at least one Bollywood movie with a narrative resembling one famous Hollywood movie. You may have often seen moments that were fully taken from other films. Many successful movies, such as Sarkar and Hum Tum, were remakes of … Read more