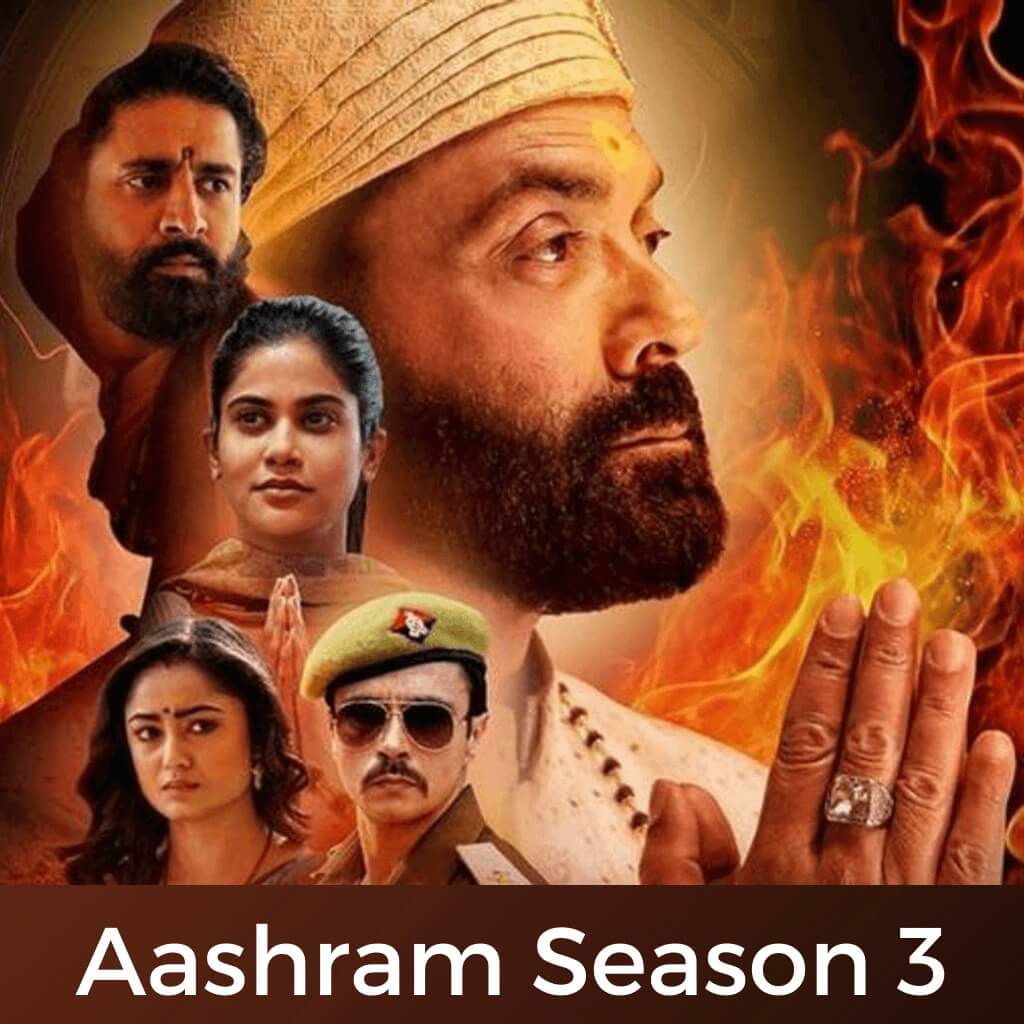 The long-awaited Aashram 3 Web Series trailer has arrived. Bobby Deol, the show’s lead actor, shared the trailer on Instagram on Friday. In the video, we see Baba Nirala on a quest to become more powerful while playing with his followers’ faith. The season’s newcomer, Esha Gupta, is introduced as the seductress. And while she is seen attempting to woo the godman, our instinct tells us that she is more than a gullible woman.

Bobby Deol shared the Aashram 3 trailer on Instagram, writing, “SEASON 3 TRAILER IS HERE! Baba Nirala – Swarupi ya Behrupi? Kya khulenge raaz ya hoga Baba ka raaj? Ek Badnaam… Aashram Season 3 releases 3rd June on @mxplayer.”
Aashram Season 1 was released in August 2020, with the next chapter Aashram Season 2, following in November of the same year. While the show had its share of controversy, it gave Deol’s career a new lease on life. Critics and fans alike have praised the actor’s performance.

As seen in the trailer of Aashram 3 Web Series, Baba Nirala of the Ashram Season 3 considers himself to be God.

Bobby Deol stated that the filmmaker’s vision inspired him to sign the show again in a statement about the new season. “The character evolves with each season, and the shades in Season 3 will keep viewers on the edge of their seats.” The show is one of the most-watched on OTT, thanks to Prakashji’s compelling story, the streaming platform’s broad reach, and the dedication of the entire team working on it. Aashram is a powerful and captivating series that has provided me with an unforgettable experience.”

The Season 3 trailer picks up where the previous season left off, with Baba Nirala becoming fearless. His desire for power has rendered him unstoppable. Meanwhile, the ashram exploits women, engages in drug trafficking, and dominates town politics. On the other hand, Pammi (played by Aaditi Pohankar) is determined to exact revenge on Bhagwaan Nirala.

“Making movies is my passion, and I have had the good fortune to work with equally passionate actors and technicians who have shown faith in the stories I have wanted to share on the screen!” said director Prakash Jha of Aashram Season 3. We shared the same passion, emotion, and thrill with Aashram.

Furthermore, as an Original Series on MX Player, it has been a successful collaboration for us because of its large audience base, making it the most-watched show on OTT. I can’t wait to see how the audience reacts to Aashram’s third season.”

Here is the list of the cast’s name and their characters. 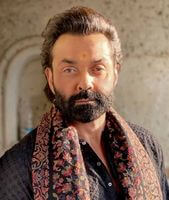 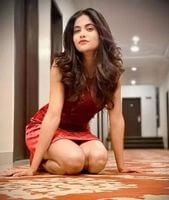 As : Parminder aka Pammi 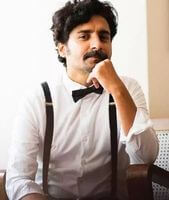 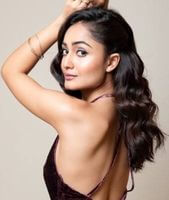 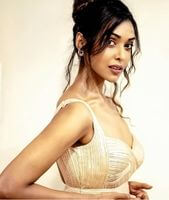 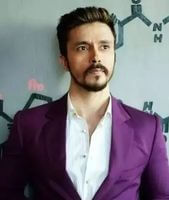 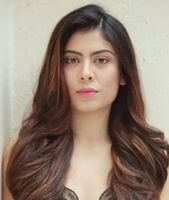 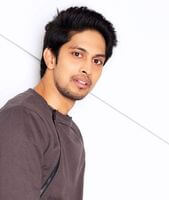 As: Satti aka Satwinder Lochan

The audience was ecstatic to see Bollywood actress Esha Gupta return to the big screen. And now, the actress has finally released the trailer for her upcoming show, Ashram Season 3. The star’s character represents a new entry in the most celebrated series, heightening anticipation for the release.

Esha Gupta Bold Scenes can be seen seductively setting the screen on fire in the trailer. We can tell from the first glimpse that the actress’s character in the show has many layers. Fans are gushing over her and praising her screen presence in the video. Netizens flooded the comment section with fire and heart emoticons.

Following Ashram 1, we see Baba Nirala (Bobby Deol) become ruthless in his pursuit of power. He relies on corrupt politicians to cover his tracks while preying on helpless women.

As a con man, he is quite skilled at concealing his true intentions from the public and wearing a mask of deception in front of his devotees. Ujagar Singh, a cop, sets out to apprehend Baba Nirala, who does not appear to be the person he claims to be. The skeletons and dead bodies on the Ashram grounds also catalyze the story.

The question is whether or not the cop will uncover Baba’s crimes. Some devotees’ loss of faith in him adds to the mystery, with several others seeking vengeance.

Season 3 is expected to be the climax, with Baba being revealed. However, whether Ashram Chapter 3 will be the last or whether the creators will continue to expose the sinister designs is unknown!

Season 3 of Baba Nirala’s Aashram web series is now available. Watch as the conman-turned-Godman plays with people’s emotions and beliefs. This time, the exploitation and crimes against innocent people will be harsh and unbearable.

On June 3, 2022, Aashram Season 3 will be available for streaming on the OTT platform MX Player. The first trailers were released on May 13, 2022. Other information about the show is provided below.

Trailer for Season 3 of Aashram

Prakash Jha’s Aashram web series is an Mx Player Original. This mini-series has received a positive response online in India. Now the highly anticipated Season 3 of this series is coming. The trailer has been released. Let’s Check out the Trailer of the Aashram 3 Web Series.

Is the story of Ashram true?

According to the creators, The Ashram is a work of fiction, and any resemblance to real-life people is coincidental. The screenplay, on the other hand, appears to be based on true-life stories about a few self-proclaimed Godmen in India.

The original web series Aashram Mx Player has received a positive response in India. Prakash Jha directed this web series, and it delivered an outstanding performance. Aashram is a story about pakhandi babas, corrupt cops, and dirty politics.

The web series brilliantly depicts the ‘not-so-good’ picture of people mishandling religion and placing blind trust and faith in gurus and babas for their benefit. Seasons 1 and 2 are huge successes in presenting the harsh and dark reality of the self-proclaimed Godmans.

Watch this drama to learn how blind faith can ruin lives. Most people who are swayed in the name of God will be shocked by this web series.